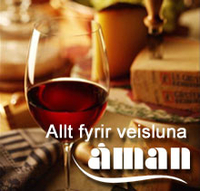 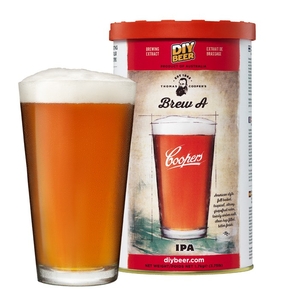 Thomas Cooper’s first recorded brew was designated brew “A”. According to his brewing log, dated 13th May 1862, “A” contained four bushels of Malt and eight pounds of Kent hops in 46 gallons of water, which he made into a Pale Ale and a slightly heavier Ale.

This American style IPA is made in the tradition of that heavier Ale. Full bodied with deep amber and reddish hues, its tropical, citrusy, grapefruit notes and toasty amber malt balances the clean, hop filled, bitter finish. You won’t believe Thomas used to sell it for seven schillings a dozen.

Recommended to be brewed with: